I just switched to use Linux at work. I've had Gentoo at home for years but Windows seems to be a part of the consulting branch of work I've done so far.

The new machine I got was of course a 64 bit one and I installed the right distribution. After a week of use I sadly set my use flags a bit wrong so a emerge --depclean removed a bunch of packages in use and kdelibs was one of them.

Because I had to do actual work, and the things requiring kdelibs where mainly chat and convenience features, it took me almost a week to find a solution.

The failure was hidden in the make scripts. The CMakefile failed on row 146. It compiles support widgets using a make script called Makefile2. After I ran the script manually I found that it failed on the /usr/lib64/libz.so.1 not being a valid ELF binary.

I can understand that it didn't work when the file /usr/lib64/libz.so was a text file talking about linking in /lib64/libz.so.1.2.8 by scripting.

The reasoning for making this file a script is explained in http://bugs.gentoo.org/4411 is due to dynamic linking making files larger. In my case this wasn't an issue because the kdelibs could be as large as they want to as long as they compile. 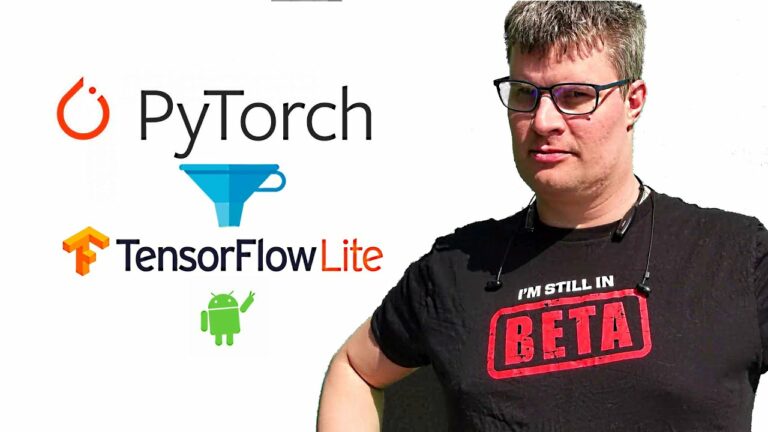 In this video we will convert Pytorch model to Tensorflow using (Open Neural Network Exchange) ONNX. ONNX is a standard format supported by a community of partners such as Microsoft, Amazon and IBM. PyTorch is mainly maintained by Facebook and Tensorflow is built in collaboration with Google. Repository https://ift.tt/3ftEZti Android application: https://ift.tt/3gPw3yv Please follow me… 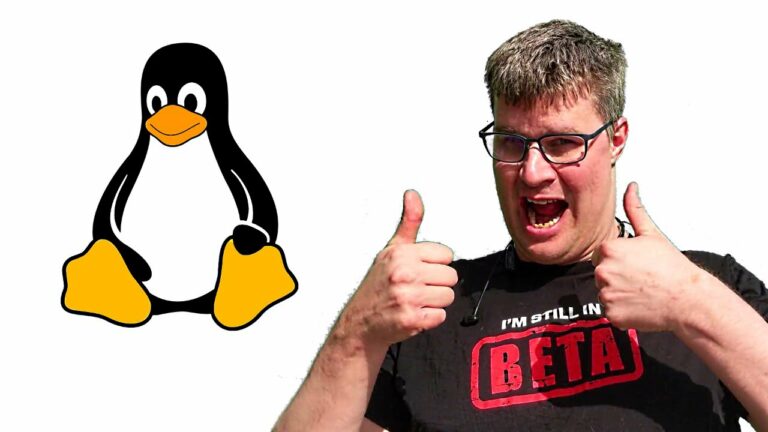 We are in our new linux environment and create automake and autoconf used to generate configuration scripts for building more packages in your system. Please follow me on twitter Tweets by kalaspuffar Outro music: Sanaas Scylla 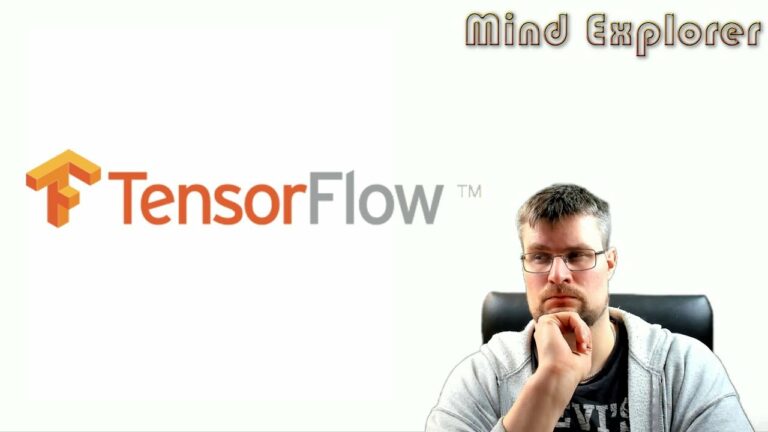 We use Toco to convert our cats and dogs model to Tensorflow lite and run it on an Android device. Git repository: https://github.com/kalaspuffar/tensorflow-data Please follow me on twitter Tweets by kalaspuffar Outro music: Danomate – http://danomate.com – https://www.youtube.com/user/danomate1 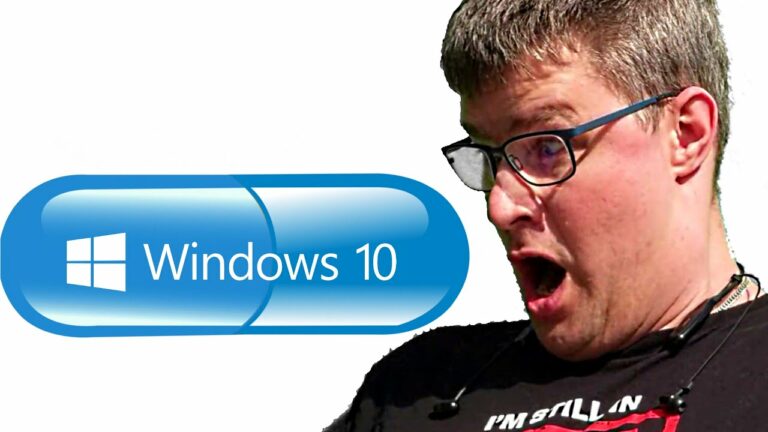 We will look at JBang which is a tool that could simplify your workflow with java applications. For instance you could run java programs directly from maven or github, you can create new programs in java with JBang. Please follow me on twitter Tweets by kalaspuffar Learn the basics of Java programming and software development… 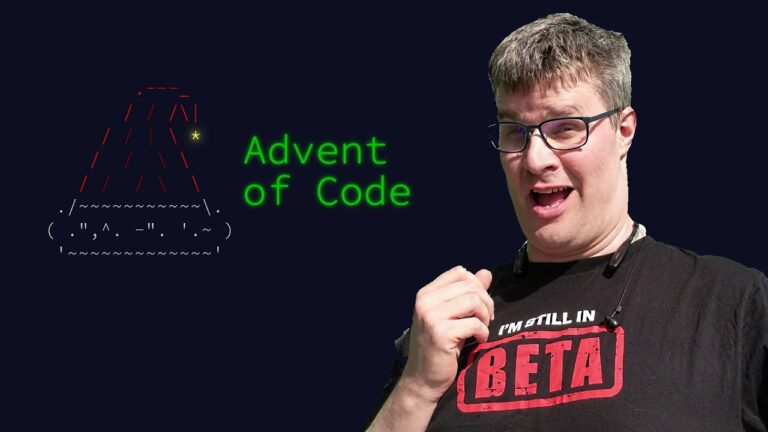 We solve todays challange at the advent of code 2020. Come join and have some fun. Git repository: https://ift.tt/3qha6xP Please follow me on twitter Tweets by kalaspuffar Learn the basics of Java programming and software development in 5 online courses from Duke University. https://ift.tt/2QkqKvO My merchandise: https://ift.tt/3aqGTZF Or visit my blog at: https://ift.tt/3bF6D4l Outro music:… 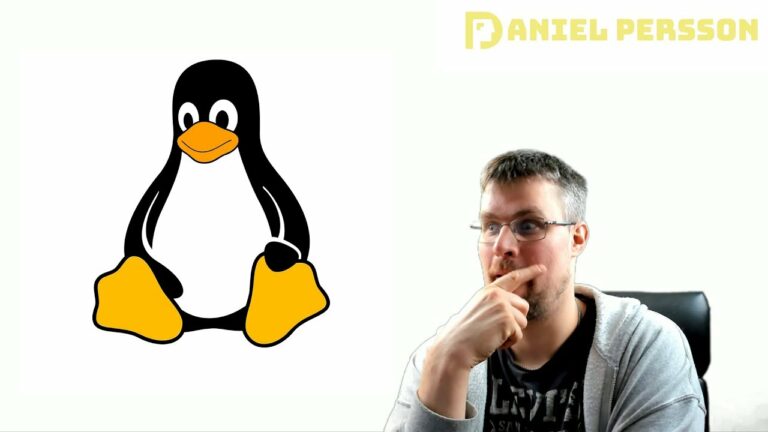 We talk about the partition types and create the most essential partitions. Root and swap partition. Please follow me on twitter Tweets by kalaspuffar Outro music: Danomate – http://danomate.com – https://www.youtube.com/user/danomate1

This site uses Akismet to reduce spam. Learn how your comment data is processed.